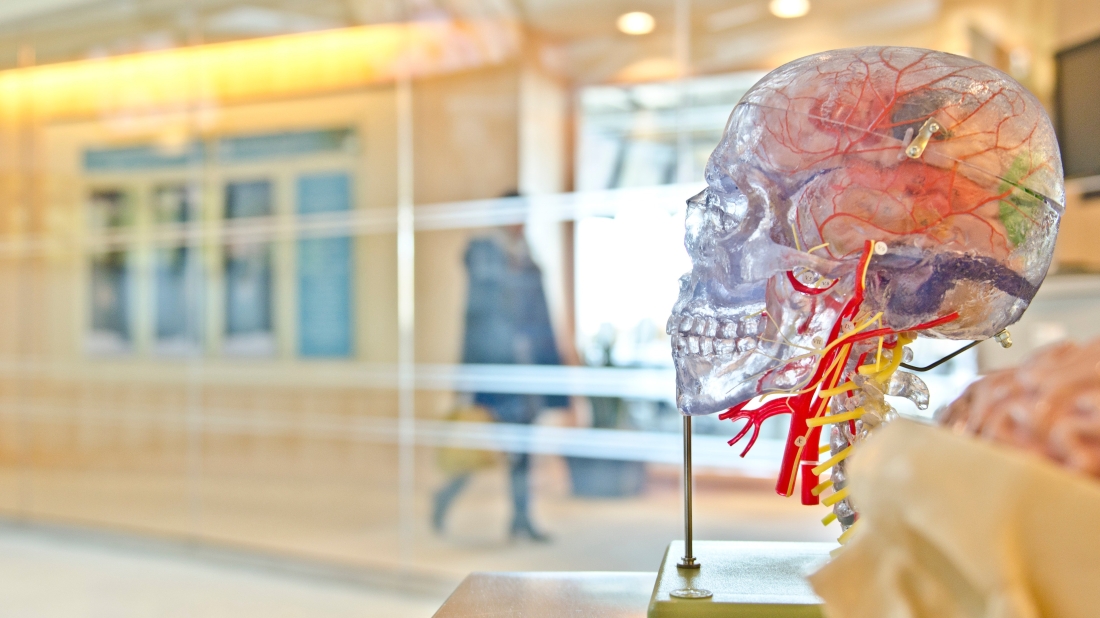 So this week, it seemed like a good idea for me to look in from out for a change, but, to tell the truth, now that I’ve set about it I am more than a little concerned that it might start to look like some kind of virtual mental breakdown. It’s not of course. It’s more of a cerebral self-help manual. It’s more a map that I haven’t drawn yet, of a place I’ve never seen, even though I’ve lived there all my life. You know the feeling you get sometimes; that if you could just explain to somebody else how something works, you might better understand it yourself? Well, this is me trying that and, if it’s anything like my last attempt, the tumble dryer may never work again.

I am the prisoner of a brain that can talk me into worry, but never out of it; that can talk me into rationality and then out of it using the same argument; that can talk me into panic in an instant, without ever once offering me a paper bag to breath in to. A brain that just goes its own way. Attempting to impose order and form onto it is about as fruitful as attempting to predict the future of some poor, benighted creature from the distribution of its gizzards across the eastbound lane of the dual carriageway. Except in the form of crow food, it doesn’t have one; any future it may once have been anticipating has been snuffed out by a speeding crossply. This is a brain for which the storage of trivia ranks higher than that of useful information; for which the ability to recall a face it saw just ten minutes ago must be sacrificed for the ability to remember who co-wrote the theme tune for some godawful 1970’s sit-com that was cancelled after the first series produced viewing figures that plunged deeper than the Titanic’s pianist. My memory isn’t bad, but like the timer on my central heating, it is eccentric.

I see my brain as an intricate maze: a labyrinth with a dunderhead Minotaur at its centre and a memory of some kind or other locked away in each lacklustre cul-de-sac. When I want to remember something, I have to navigate a path to find it, pick it up and find my way back without losing it on the way (or swapping it for a bag of magic beans) until I find somewhere where I can make use of it. It’s very easy to find the wrong dead-end, pick up entirely the wrong memory and, having latched onto that, find that I can no longer find my way back with it. Nor can I put it down. Like one of those little plastic toys you sometimes get in a Christmas cracker, my head is a network of dead ends and my thoughts are ball-bearings that are hell-bent on falling down the wrong hole in the wrong place. No matter how far I tilt my head, I still cannot find the right way through.

There are times when I am certain that my mind does not belong to me; when my brain makes decisions that I would never make. I am forever engaged in a battle with my own head, trying to persuade myself against whatever it is I am actually trying to persuade myself to do. If I desperately do not want to do something (visit the toilet on a train is the obvious ‘something’ that no-one in their right mind would ever want to do) my brain ensures that not only do I actually want to do it, I have to do it. Desperately. Sadly, whatever hoops my brain then throws itself through, it cannot persuade me that it has made a mistake. It cannot persuade me that I do not urgently need to do what sanity tells me I do not want to do, simply because I cannot do it. Like the atomic bomb in a James Bond movie, once the digital timer is set, it cannot be unset. Worse, the more I try and point the neurons in one direction, the more determined they become to grab their beach towels and head off in the other, dragging my body along for the ride.

There are some redeeming features to my neurological eccentricities. I can, for instance, read a book a million times and still enjoy it like the first time. It is not that I do not absorb as I read. It is not even that I forget what I have read previously. It is just that, along the way, different ball-bearings fall into different little holes and the same memories are triggered in different ways. I know what is coming, where I am going, but the journey remains just as interesting each time I take it. What I actually think each time I pick up a familiar book is ‘Oh yes, I am going to enjoy this.’ And I do. If required to, I could recall exactly what happened in pretty much every book I have ever read (with the possible exception of The Da Vinci Code, which, more than forging an indelible blank in my memory actually created a black hole the size of Westminster Abbey) but, for some reason I am unable to fathom, I have to coerce various synapses into allowing the information through by sheer force of will and bribery. I am the same with TV and film: knowing that a film is scary does not stop it scaring me; knowing that a joke is coming does not stop it making me laugh. It’s really not so weird, is it? I’ve eaten carrot cake a million times (you only have to look at me to know that that is true) and yet I always know exactly how much I am going to enjoy the next slice – even if it winds up being Tiramisu…

View all posts by colinmcqueen

One thought on “Hello, I am in here, where are you?”